I have never reported to a woman

I have reached a point in my career where I’ve had so many managers I actually need to concentrate to make sure I can remember them all. I have had many different managers with various leadership styles but one thing I have never had is a manager who is a woman. Over the past 15 years I have reported to about a dozen people and they all identified as men.

How is this possible? If half of the population are women, statistically half my managers should have been women… no wait… The proportion of women in managerial positions is not proportionate to the number of women in the population 🤯. According to statistics Denmark, in 2019, 29.7% of managerial positions in Denmark were held by women. If I translate this statistics, this should mean that ⅓ of my managers should have been women, but not… My sum remains 0 to this day. I know others who were more “lucky” and have had female managers, so don’t get me wrong, it is possible, just not something that is as common as it should be.

I’m sure many people will read this and think “well it happens and why does it really matter?” If you’re thinking this, you’re probably not a woman! As a woman, it does matter because it means that over the last 15 years I’ve never had the opportunity to report directly to someone who was facing the same adversity, discrimination or challenges as I am. It also means that for the last 15 years I really did not have any managerial role model I could identify to. This also means that although some of the managers are reported to have similar characteristics to me, I could never really identify with them as none of them ever faces some of the challenges I have faced based on my sexual orientation and gender.

I have recently changed my role at work and although I still report to the same manager as before, for the first time in my life I am going to have a dotted reporting line to a woman! I know, I know… it’s not a full one, but still! First time ever semi-reporting to a woman 😉 and I will be honest, I am thrilled. I am thrilled I will have the opportunity to work with a woman more closely and to observe a different leadership style.

Many of you reading this know that I don’t shy away from my vulnerabilities (and that I even write about them openly here on LinkedIn). I bring my whole self to work and everywhere I go. Being authentic and vulnerable, I often feel alone as I rarely meet others who dare do so. It’s tough to bring your whole self everywhere you go... Now imagine my excitement to work with another woman, who like me, does not fear authenticity and vulnerability! I can’t wait for the journey ahead! 🤩 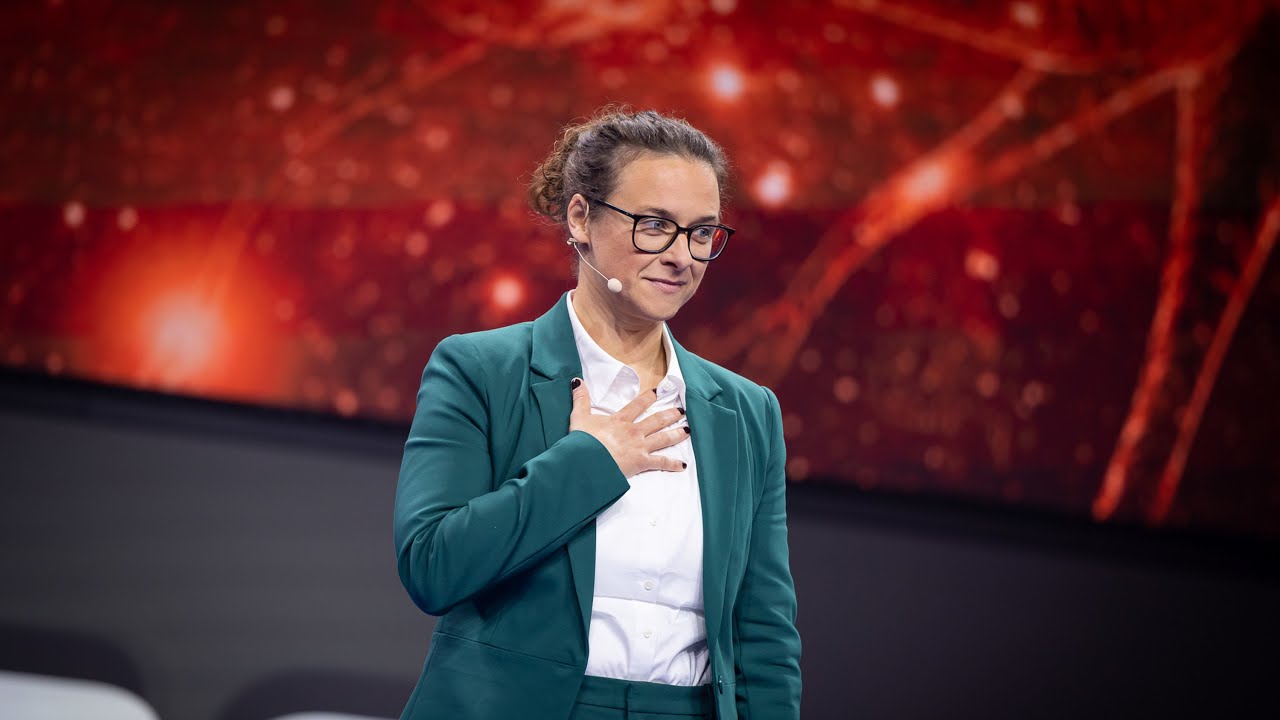